Watch This Video of a DACA recipient and one of the many "accidental immigrants" to the United States by their parents at a very young age, as she reads her own poem about how it feels to be undocumented in the only country you have ever know at today's March for DACA & TPS in Philadelphia: #DACA #MarchforDACA #homeishere:

One of the perks of being your own boss is that you can actively support causes you believe in. March for DACA and TPS in Philadelphia. These young people are marching from New York to Washington D.C. in support of DACA, TPS and Immigration reform. On November 12, 2019, the Supreme Court will hear the oral arguments in a case in which it should decide what is going to happen with DACA. A decision is expected at the beginning of next year. 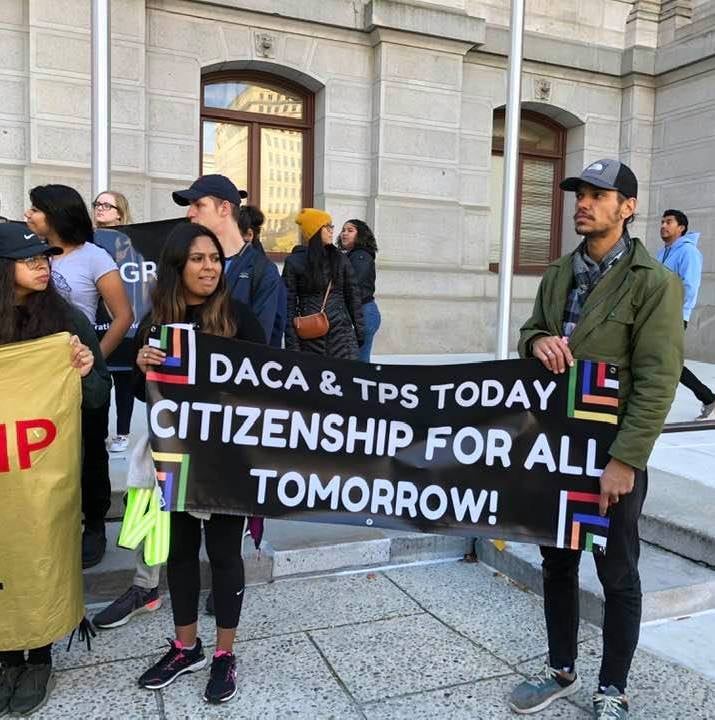 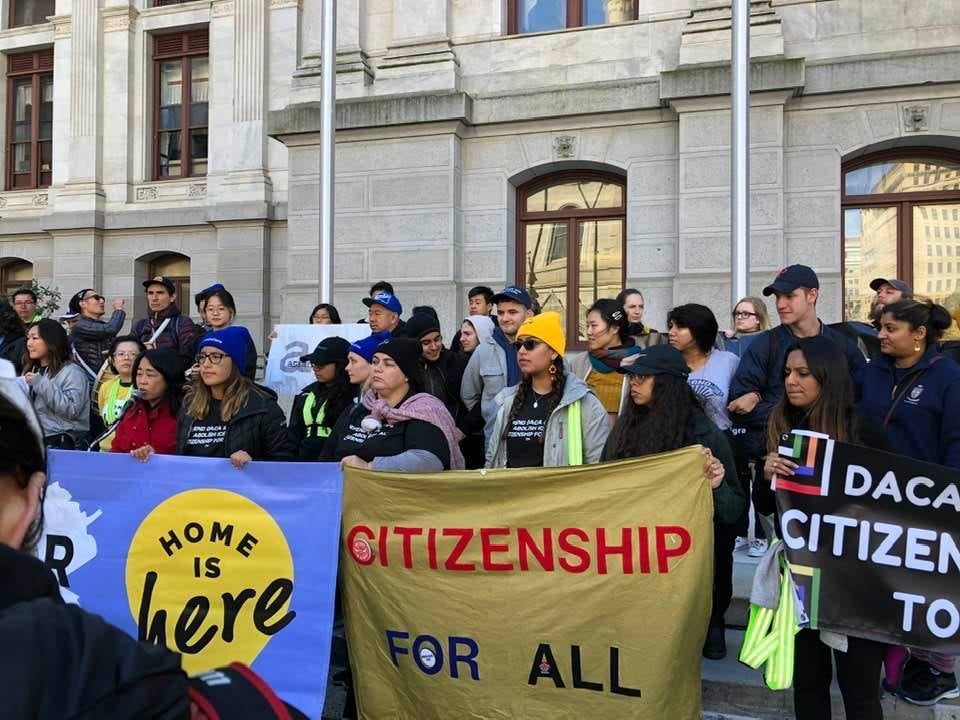 Get in Touch with Us

Thank you for visiting our website. The information provided on this website should not be construed as legal advice. If you are looking for advice on a specific matter, you are encouraged to contact me directly. I strongly advise you to not disclose personal or confidential information until an attorney-client relationship has been established, which will only occur in the absence of a conflict of interest.

Thank you for contacting us. We will get back to you shortly.

Please complete all required fields below.